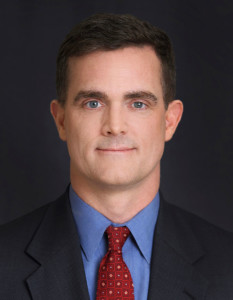 Prior to joining Campbell & Levine, Mark gained extensive litigation experience in the various state and federal courts within the State of Delaware. While in law school, Mark was a Judicial Extern to Supreme Court Justice Jack B. Jacobs, then in the Delaware Court of Chancery.